Why does the Census Matter?

The decennial census plays a pivotal role in collecting and reporting data that is essential for the government, business, and nonprofits to function in supporting services for communities across Washington state. This data is used to make decisions that impact every community across the country for the next 10 years on issues including redistricting, the enforcement of civil rights laws, education, and infrastructure funding, among others.

This effort to count everyone living in the United States happens only once every 10 years. It is an immense task and there is only one chance to get it right.

What is the Census Questionnaire?

The confidential Census survey is just 10 simple questions about yourself and questions about who is living with you on April 1.   You will receive a postcard notification in the mail between March 12 and March 20 asking you to respond online at the Census website or other options.

Responding to Census without Identification 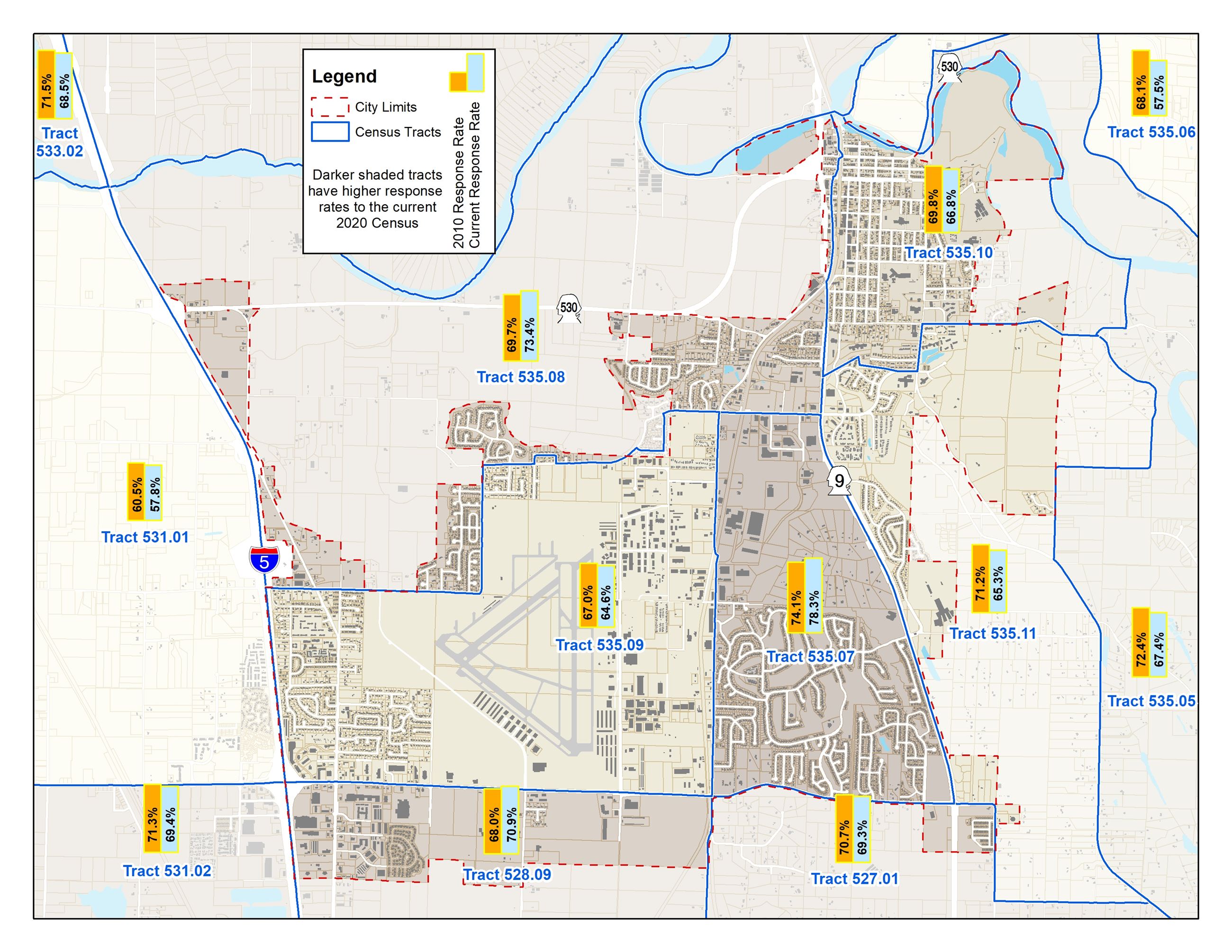 The Census will be asking you to respond online at the Census website if possible. This new format is being used to conserve natural resources and tax payer money, and to process the data more efficiently.

What They Will Send in the Mail

March 12-20:  An invitation to respond to the Census with instructions on how to respond online, phone or by mail

If you haven’t responded yet...

April 20-27: A final reminder postcard before they send out a person

APRIL 13, 2020 — The 2020 Census is underway and more households across America are responding every day. Over 70 million households have responded to date, representing over 48% of all households in America. In light of the COVID-19 outbreak, the U.S. Census Bureau is adjusting 2020 Census operations in order to:

In-person activities, including all interaction with the public, enumeration, office work and processing activities, will incorporate the most current guidance to promote the health and safety of staff and the public. This will include recommended personal protective equipment (PPE) and social distancing practices.

Once 2020 Census data collection is complete, the Census Bureau begins a lengthy, thorough and scientifically rigorous process to produce the apportionment counts, redistricting information and other statistical data products that help guide hundreds of billions of dollars in public and private sector spending per year.

In order to ensure the completeness and accuracy of the 2020 Census, the Census Bureau is seeking statutory relief from Congress of 120 additional calendar days to deliver final apportionment counts.

What is at stake in an undercounted census?

Resources
Hundreds of federal financial assistance programs rely on data derived from the Census to guide the geographic distribution of funds to states, counties, cities, and households. In 2015, Washington received about $14 billion, about $2,000 per person, for the 16 largest Census-guided programs, which include:

A main function of Census data is to reapportion states for both Congressional and Legislative seats so that new boundary lines for voting districts can be drawn. For example, based on 2010 Census data, Washington State’s population grew 14.1% from 200. With that growth, Washington earned a 10th seat in Congress. Voting districts are determined by the total number of people living in an area, not just the number of voters or citizens.

The boundary drawing process, called redistricting, determines the political representation of all communities. Making sure that all people in all communities are counted in the 2020 Census, could dramatically change the ways in which the districts are drawn. The redistricting process can keep communities together or split them apart. It can also change who wins an election – and ultimately which party controls Congress or the Legislature.

Who is traditionally undercounted?

The Census has traditionally undercounted certain communities and areas. Called by the Census Bureau Hard to Count Communities (HTC) and Areas by the Census Bureau, these are defined as communities and areas where completed surveys were returned via mail at much lower rates compared to numbers of occupied housing units that received questionnaires. For the Census Bureau, this HTC term includes racial minorities, young children, lower income persons, people who do not speak English fluently, undocumented immigrants, Native Americans, LGBTQ individuals, people experiencing homelessness, and those with severe distrust of the government. These are the very communities that are in need of equal representation in our government. If they are not counted accurately in the Census, they are at risk of being further disenfranchised from our government and services. 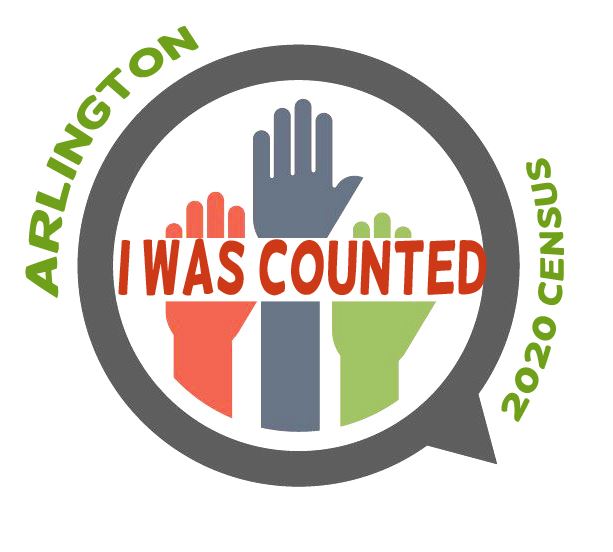